Behind the veil of the visible world, a matrix of divine proportions and underlying grids plot the mathematics of biology, space and time. 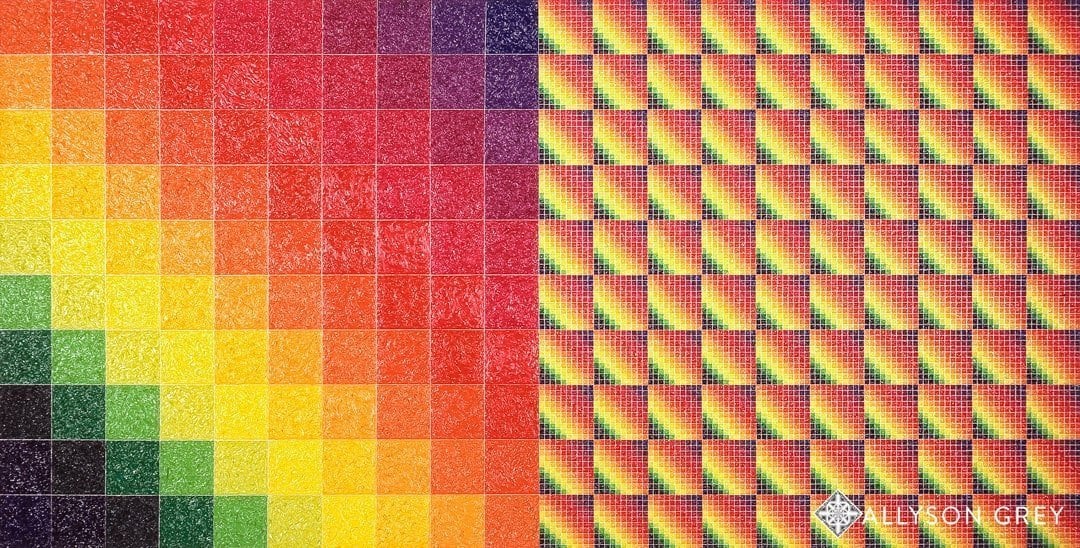 Study and draw the basic Sacred Geometric forms, counting from one to six. Demonstrating the principle of sacred geometry woven into natural forms will show how the golden section and fibonacci sequence is detectable in flowers, growing plants and living creatures. 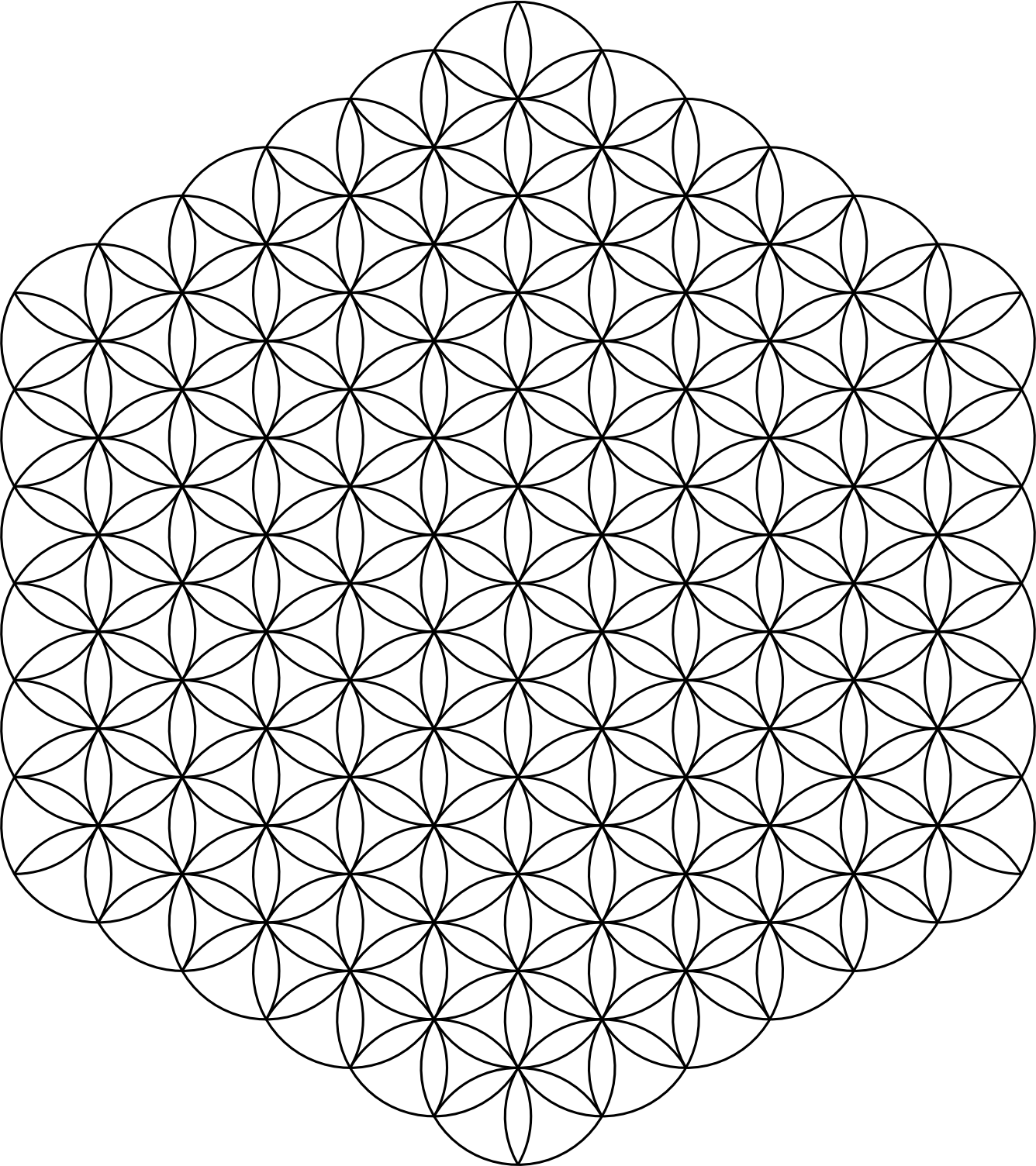 The One-sided sacred geometric form is a perfect sphere, in two dimensions it is a circle, the symbol of Spirit’s wholeness. 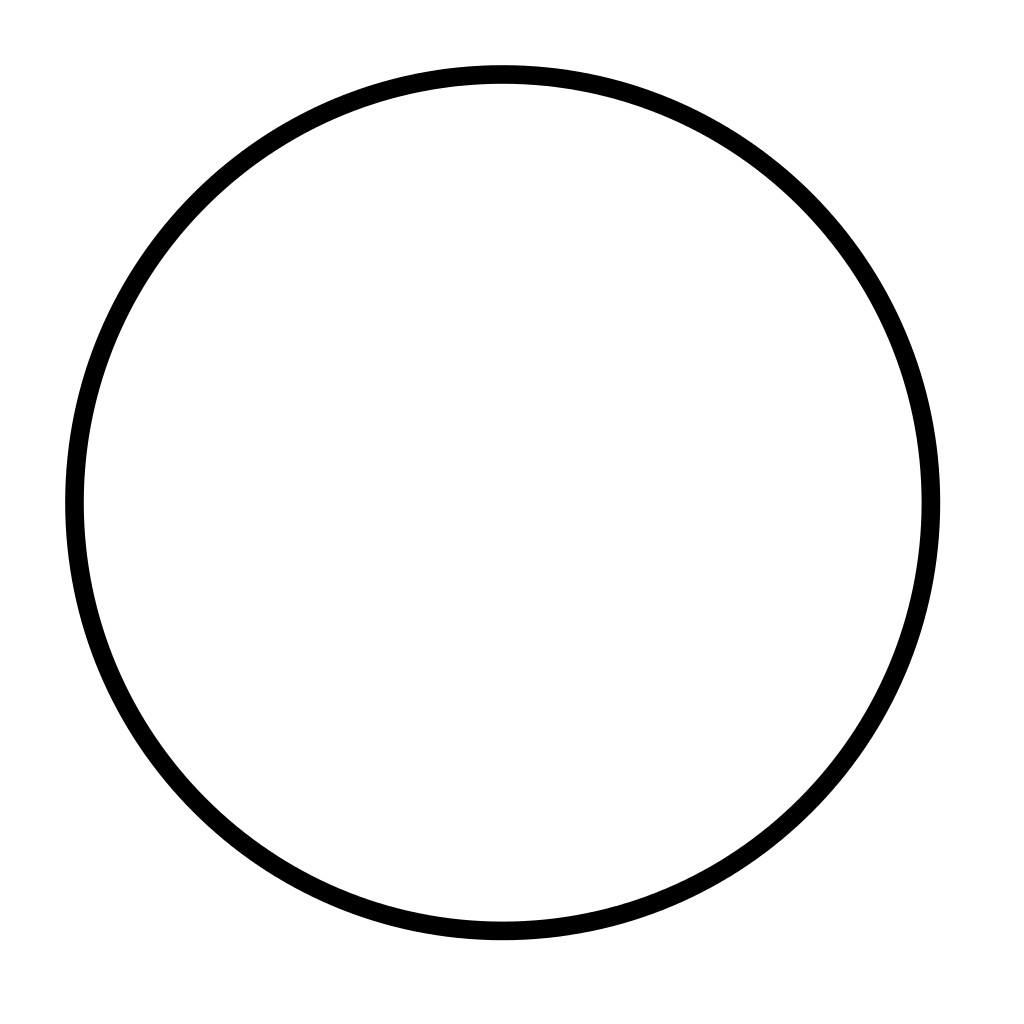 The Vesica Piscis is the two sided sacred geometric shape and is associated with the divine feminine. The Vesica was used as a proportional guide for many cathedrals in Europe. 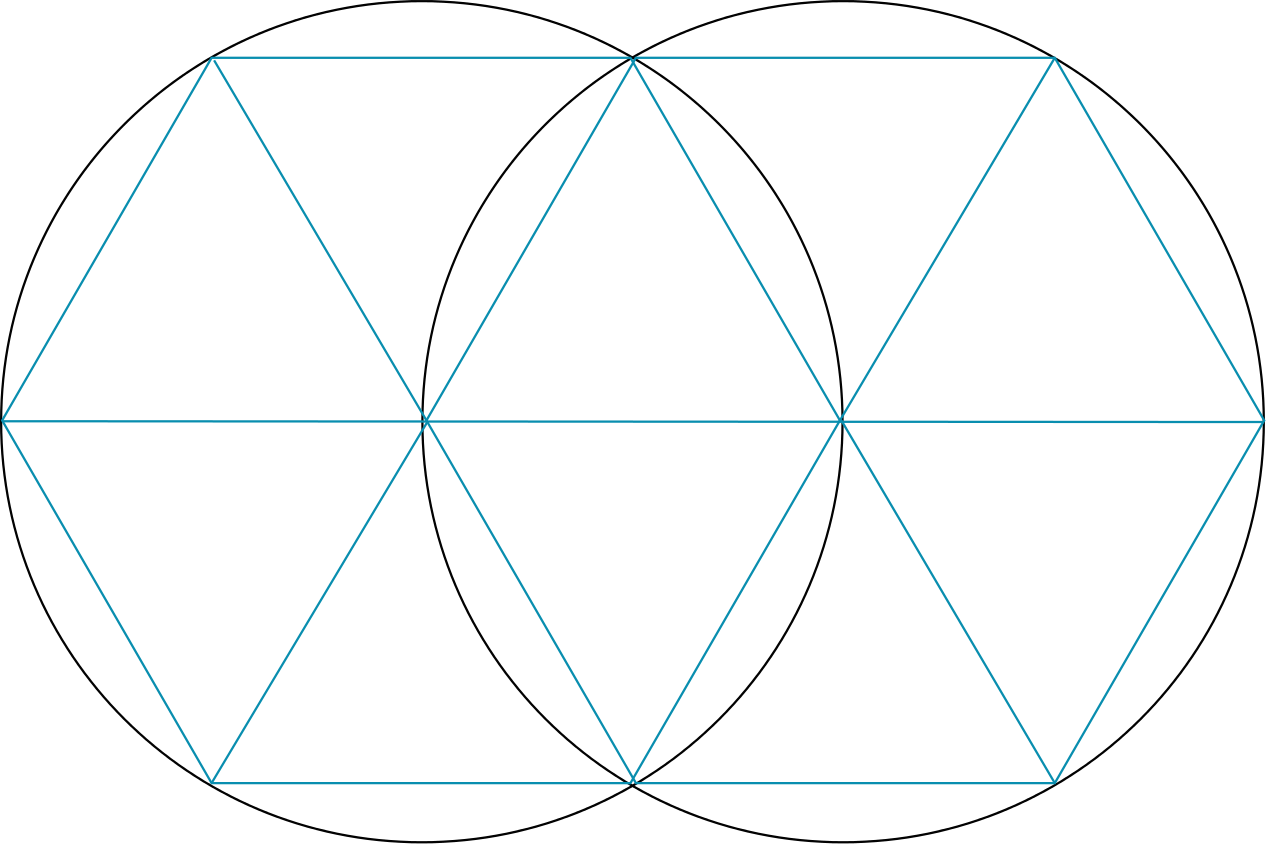 The upward pointing Triangle is a symbol of trinity, of fire and the mind. 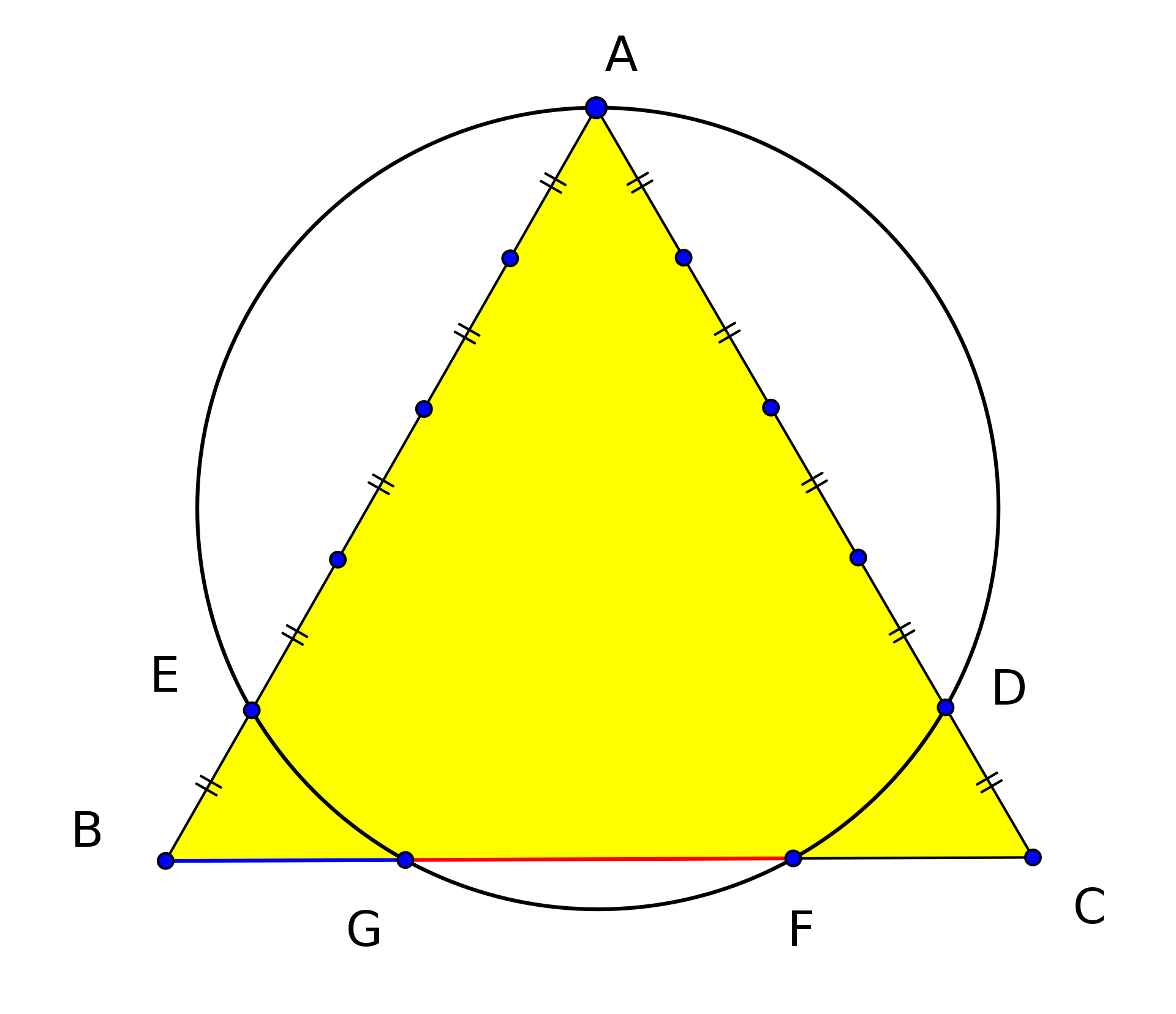 The square is a symbol of matter, solidity, and the four elements. 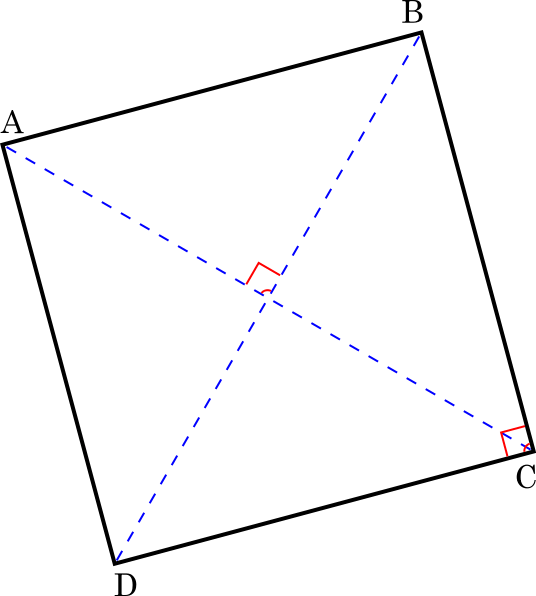 The pentagon is connected with the golden ratio and is related to the anatomical human form with five projections, head, arms & legs. 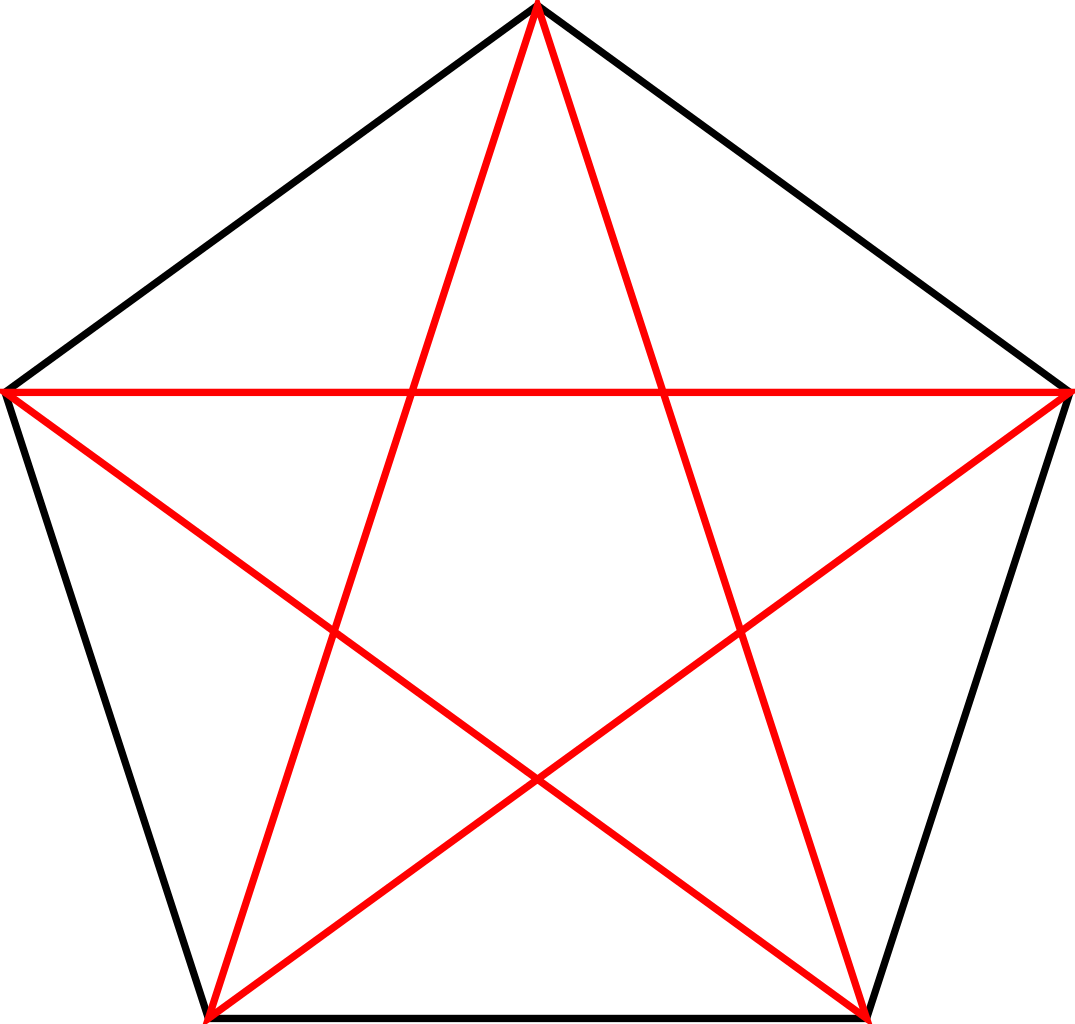 The hexagon is the underlying foundation of crystals, is seen in the bees hive, and is the center of the flower of life. 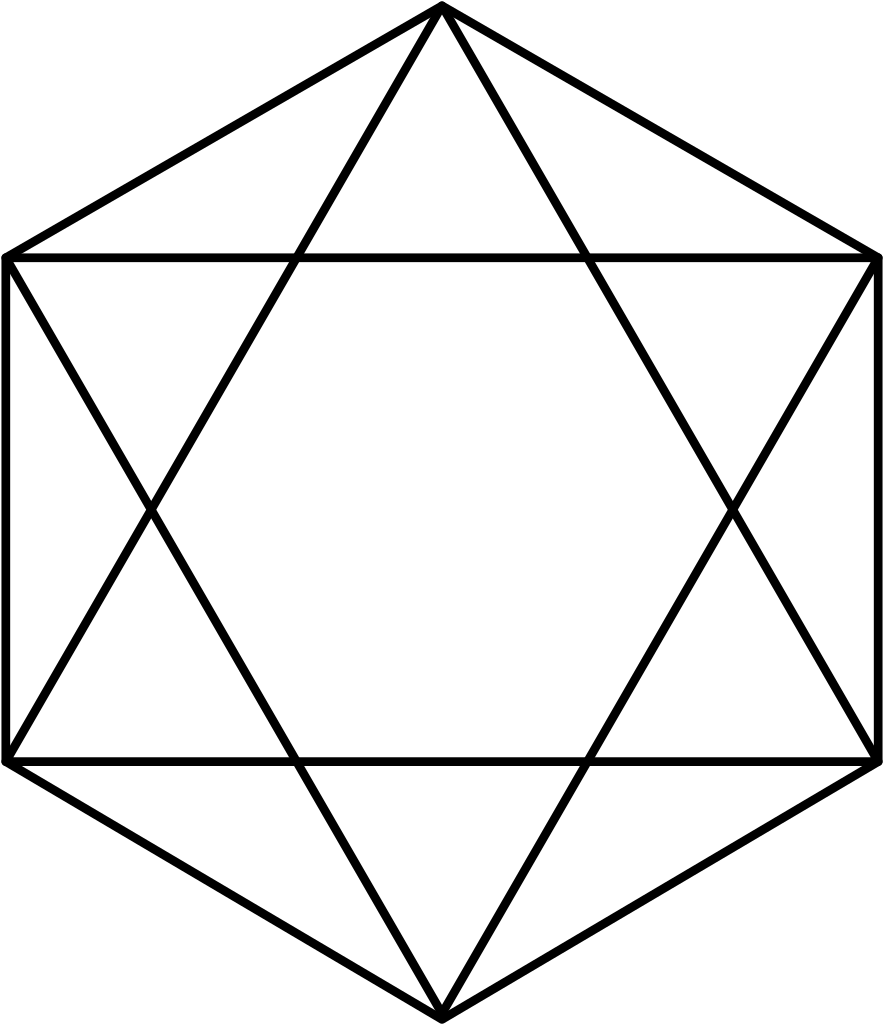 Exploring the meaning and craft of contemplative drawing on paper with compass and straight-edge.  Recommended are a sketch pad (11″ x 14″), a good compass and metal cork back ruler. 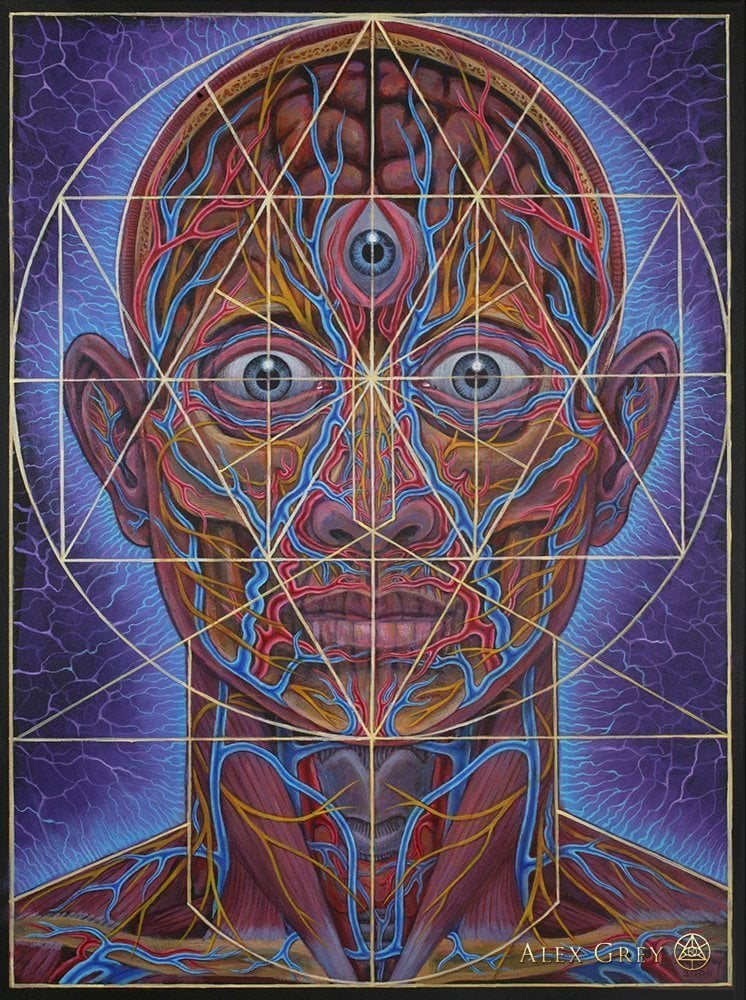 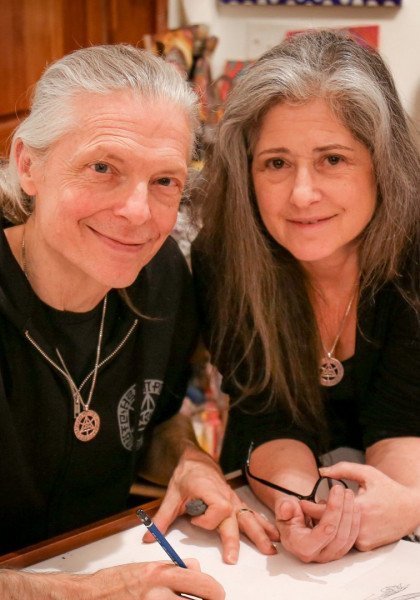 What is Art Church at CoSM?

Each of us carry a spark of the Almighty Force of the Universe that seeks expression through our lives and works. We gather as community to activate our creativity as spiritual practice. The Universal Creative Force is the Divine Artist and Cosmos is the evolving masterwork of Creation. When we make art together, a new way of seeing may emerge. As Sacred Mirrors, we reflect and reinforce the redemptive transformative power of art in each of our lives.

At CoSM, Chapel of Sacred Mirrors, Art Church is a Sunday afternoon event led by Alex & Allyson in the Grey House, where we draw our visions to music and discuss the topic of the month. Bring basic drawing materials, your favorite transportable art supplies — a sketchbook, pens & pencils. You can also bring a journal for noting thoughts or writing poetry. Paper, pencils and pens are also available at the door. Alex & Allyson open the session with welcoming thoughts and reflections on the topic that might stimulate a vision. Inspiring spoken word poetry opens the silent drawing meditation accompanied by inspiring music. The meditation is followed by sharing the experience of creative silence together and the art or writing that resulted from the session. A break is next, to meet community members, visit The Mushroom Cafe and CoSM Shop. After the break, the topical presentation and discussion begins in the Library.